During the COVID-19 crisis, Legal Aid Center of Southern Nevada is here for you. Call us at 702-386-1070 or connect with us via email at info@lacsn.org. We will continue to respond to the needs of the community by helping individuals, small businesses, and families affected by the current circumstances. Click here for more information and to access our COVID-19 Legal & Financial Toolkit.

Legal Aid Center in the News

After The Alpine Apartments Fire, Questions Remain Regarding Tenants' Rights

Hours after the smoke cleared from the December 21 Alpine Motel Apartments fire, investigators said the culprit appeared to be a stove.

The Vegas Strong Resiliency Center continues to offer services to survivors of the Route 91 Harvest festival shooting, now in a larger space.

A national trade group for payday lenders is asking state officials to ignore state laws governing high-interest loans while it works to implement regulations for a pilot program allowing a limited number of companies to offer unique financial products outside of existing regulations.

It costs a lot of money to go without a bank

Being poor is expensive. And it’s even more so for those who have no or only limited access to banking.

Legal Aid of Southern Nevada is collaborating with Nevada Eighth Judicial District Court Family Division and Clark County to open a Protection Order Office and Family Self-Help Center in order to simplify and streamline the process of getting protection orders.

Leave No Victim Behind conference held in Las Vegas

Legal aid groups are searching for a special group of volunteers to advocate for foster kids within the school system.

Congratulations on Passing the Bar! 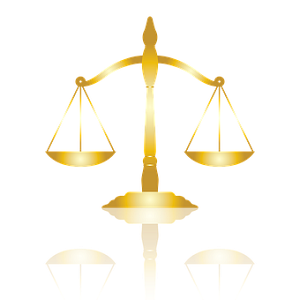 The State Bar of Nevada released results from the July 2019 Bar Exam. We want to congratulate everyone on this list, including 16 individuals who are former clerks, externs and volunteers at Legal Aid Center of Southern Nevada. We are proud of you! Click here for the complete list. 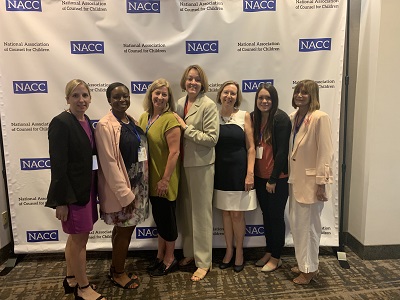 We are honored to receive this inaugural award from the National Association of Counsel for Children for the amazing work and accomplishments achieved through our Children’s Attorneys Project (CAP). To learn more about CAP and this award, click here.

Clark County officials, including Coroner John Fudenberg, are in El Paso, Texas, this week to assist with the aftermath of Saturday’s mass shooting.

As the country deals with the aftermath of three recent mass shooting tragedies, a likely reminder for survivors of 1 October, the Vegas Strong Resiliency Center (VSRC) is increasing its office hours and partnering with agencies to offer support groups including virtual, daytime and evening.

In light of the three mass shootings in the last week, Las Vegas-area agencies are offering additional resources to those still feeling the effects of the Oct. 1 mass shooting on the Strip nearly two years ago.