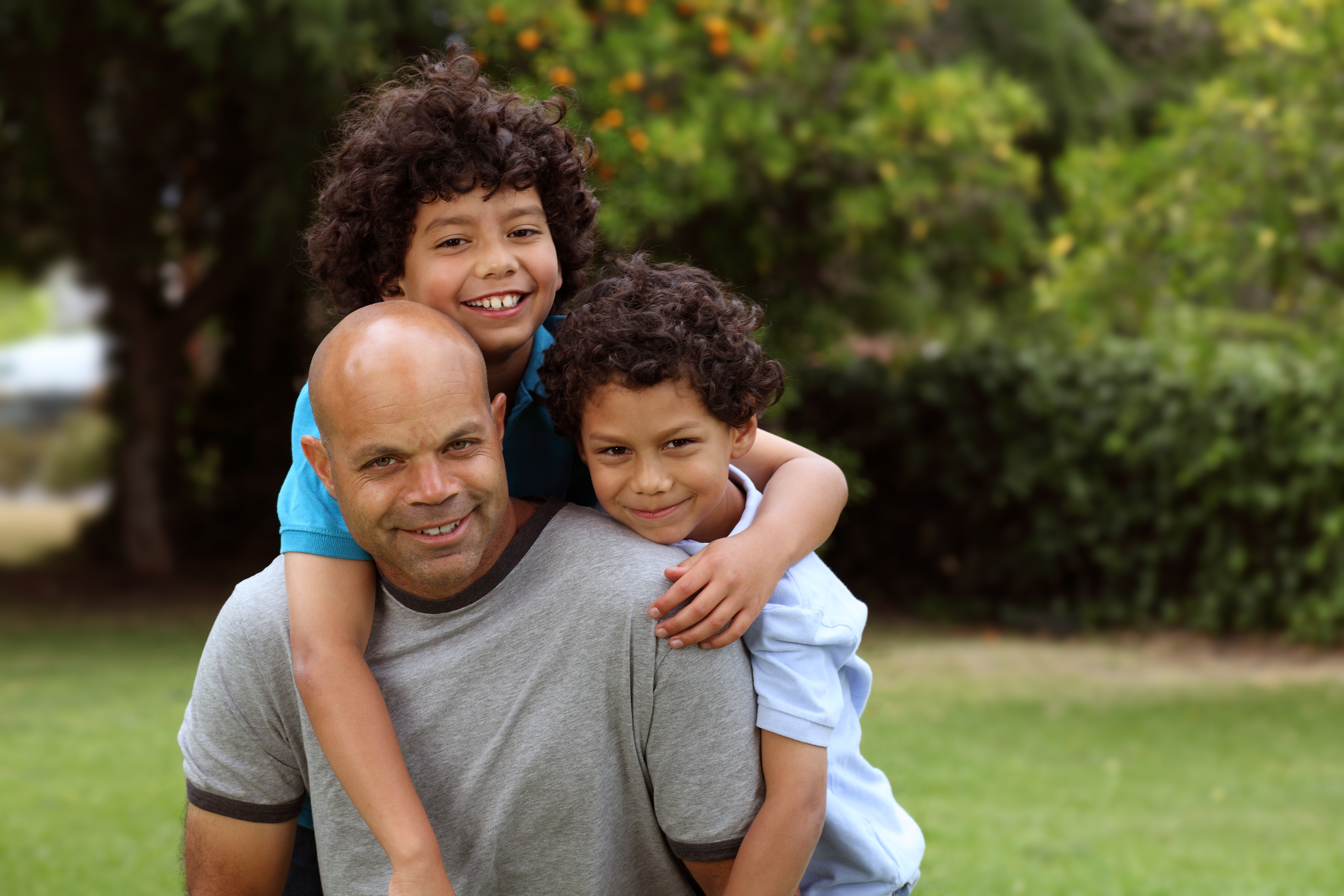 CAN A NEVADA COURT HEAR MY PATERNITY OR CUSTODY CASE?

HOW DOES THE COURT DECIDE PATERNITY?

When a man and a woman are married and have a child, the man is “presumed” to be the father. When the couple is not married, paternity must be established. There are several ways to establish paternity:

If a father and mother agree that the man is the father of the child, they can sign a Declaration of Paternity. The declaration is usually completed at the hospital at the time of birth. If it was not, the parents can complete the form together in person at the Southern Nevada Health District. Both parents have to go to the office together and sign the form in front of a health district employee. Visit www.southernnevadahealthdistrict.org for more information.

Complaint to Establish Paternity
Parents can file their own Complaint to Establish Paternity. The complaint addresses paternity and can also ask the court for custody, visitation, and child support orders if needed. The judge can determine paternity based on DNA testing or other statutory presumptions. The forms to do this are available at www.familylawselfhelpcenter.org

HOW DOES THE COURT DECIDE CHILD CUSTODY?

Legal custody refers to the basic legal responsibility for a child and the power to make major decisions that affect the child such as decisions about healthcare, religion, and education. A court will grant a parent either joint or sole legal custody. There is a statutory preference for granting parents joint legal custody.

Physical custody refers to the amount of time the child spends with each parent. There are three different types of physical custody a court can award:

Primary Physical Custody
If one parent has the child more than 60% of the time, that parent is usually considered to be the primary physical custodian. The other parent will have visitation.

Sole Physical Custody
Sole physical custody is when one parent has the child most of the time. The other parent may have some or no visitation.

When parents cannot agree on physical custody, the court refers them to the Family Mediation Center to negotiate their own custody agreement. If the parents still cannot agree, the court will decide custody based on the best interest of the child.

All parents must attend a seminar for separating parents, known as a “COPE” class. The class teaches parents how to co-parent for the benefit of the child. Each parent must file a certificate of completion of the class before the judge will sign a final decree. The seminar is offered in person and online in both English and Spanish. Visit  www.familylawselfhelpcenter.org/cope-class to find a list of authorized class providers.

HOW DOES THE COURT DETERMINE THE BEST INTEREST OF THE CHILD?

If the parents cannot reach a custody agreement at mediation, the court will decide custody based on the best interest of the child.

When determining the best interest of the child, the court will consider the following factors:

If one parent has abducted the child or committed domestic violence against the other parent or child, a rebuttable presumption is created that sole or joint custody by the perpetrator is not in the child’s best interest.

HOW IS CHILD SUPPORT SET?

Child support is set based on the number of children, which parent has physical custody, and the parent’s incomes. You can estimate the amount of child support that would be ordered with an interactive online calculator at https://nvchildsupportguidelinescalculator.azurewebsites.net/getobligation.aspx.

If the noncustodial parent’s income is 150% or less of federal poverty guidelines, the court can set child support at a lower percentage.

If the noncustodial parent earns more than $6,000 per month, there are additional percentages added to the child support amounts above.

For parents who share joint physical custody, the court calculates both parent’s incomes based on the guidelines above, then subtracts the lower amount from the higher amount. The parent with the higher income pays the difference.

The court can also adjust child support up or down based on the specific needs of the child and the economic circumstances of the parties.

WHAT ABOUT CHILD CARE AND INSURANCE?

HOW LONG DOES CHILD SUPPORT LAST?

Child support lasts until the child reaches 18 years of age, or 19 if the child is still enrolled in high school.

WHERE CAN I GET HELP WITH CHILD SUPPORT?

WILL THE CHILD’S LAST NAME CHANGE?

The court will consider many factors, including how long the child has used the current name, the parent’s motivations for the name change, and the potential impact of a name change on the child.

CAN CHILD SUPPORT BE CHANGED?

A child support order can be changed:

Child support is only changed by getting a new court order. Unwritten agreements are not enforceable. The parents can agree to the changes in writing by filing a Stipulation and Order with the court, or either parent can file a motion to ask the court to make changes.

More information and free forms about changing child support is available at www.familylawselfhelpcenter.org.